a swallow coming in for landing

One of the delights this last week has been the dozen or so swallows that have swerved and manoeuvred around us as we have sat outside for meals and tea breaks.  We figured that they were feeding on the flies that ‘hung out’ on the limestone in the heat of the day.  Sometimes one would fly between us… they are amazingly skilled little beasties, and very hard to photograph! 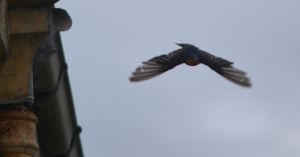 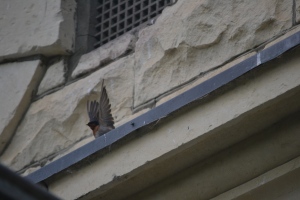 pausing for breath I presume 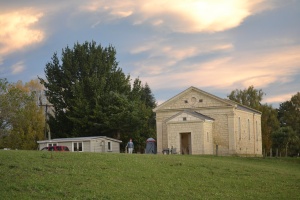 Anne and I had a good week’s work on the shack building interior… with help from our buddies Geoff & Dale Olsen we managed to get the new internal doors installed, curtains made, bedroom stripped, and ceiling insulation and plywood up, and then we worked on the rest and entrance wall… we had some nice people visit along the way.  A great week with lovely Autumn weather – the insulation helps as we only had to have a heater on twice for half an hour each time.  The portaloo was a welcome luxury! 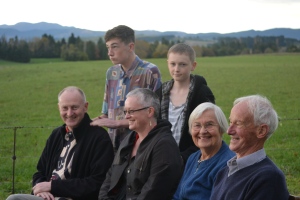 Anne with Geoff & Dale – heroes, in front on the new doors 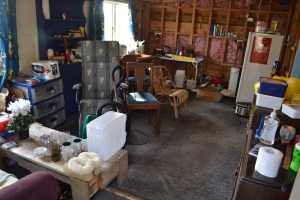 kitchen before bench and insulation 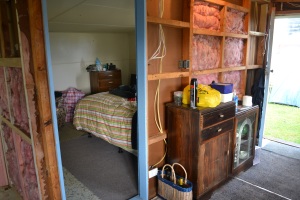 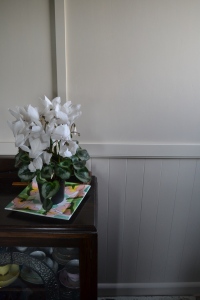 and after… tongue and groove, my pride and joy!

We are almost finished our bedroom… stripped, insulated, boarded, beaded, painted and ready for decoration and furniture…
3 images – when purchased, stripped, painted

I have been away for a week (more on that later) and the progress on the St Stephen’s demolition took a dramatic turn yesterday with a large machine eating out a wall!  The crew let me in this morning ahead of their day’s work. 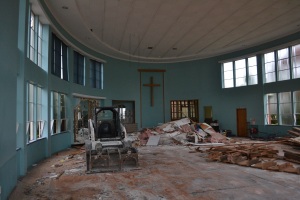 Here are a few images from the past… 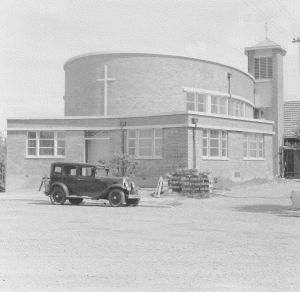 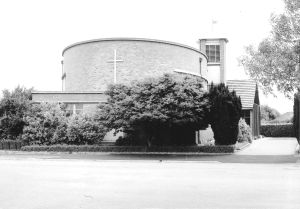 the speeches at the opening

entrance foyer looking into the sanctuary with the pews installed

I finally got to see the South African made docu-movie Searching for Sugarman… what a story and what a cleverly crafted film!
The ‘sugarman’ in the movie is the Detroit singer/songwriter Sixto Rodriguez who produced two albums in the early 70’s that flopped on the US market but somehow got traction in the southern hemisphere and in South Africa in particular where he was ‘bigger than Elvis.’  But the singer never knew it and never received any royalties.  Indeed there were rumours that he had committed suicide on stage in his anguish.

The truth lay somewhere else and the movie documents the process of discovery and eventual invitation to perform in concert in South Africa.

The man they found was a humble construction worker (with a degree in Philosophy!) who, even under the new spotlight, seems to be unaffected by it all – still living in the very humble house he has lived in for 40 years.  His three daughters feature in the film and paint a picture of an honest man who even surprised them!

It is a very good film and of interest to people whether they know his music or not.

I was introduced to Rodriguez in 1980 by a friend.  The album she gave me to listen to was Rodriguez’s second album Coming from Reality.  I immediately loved it and there are songs on it that remain some of my favourites all these years later… Climb upon my music and in particular, To whom it may concern.  I purchased Cold Fact, his earlier album, a year or so later.  His social comment and songs from the pit are quite profound.

I chanced upon a cassette tape of Coming from Reality in the late-80’s but only managed to find a CD of it in the last few years.  It is well-worth listening to!  The movie fortunately plays a lot of his songs! 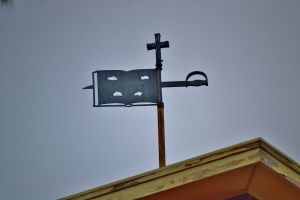 we will keep the distinctive wind vane for whatever is next

the tower and wind vane

cracks in the plaster

art deco doorways into the sanctuary 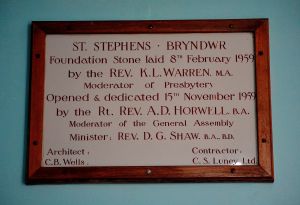 the ceramic tile marking the opening service in 1959

the St Stephen image… the coat and the stones

a window acknowledging a significant donor

The demolition crew move in tomorrow… 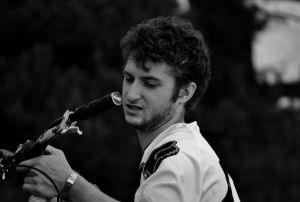 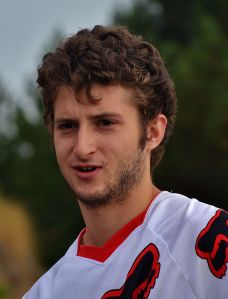 My son Sam has a new bike – a Giant downhill machine that he manages to full off regularly on his way down the Christchurch Port Hills.  He persuaded me to help take him uphill a couple of times today and beat me to the bottom of the Bowenvale valley where I picked him up.

a little of what has been happening

There's more in you!

Photography is the Art of Exposing your Soul

JOURNEY TO PENUEL: Wrestling to See the Face of God

Beautiful photos of hiking and other outdoor adventures.

Musings In Self Solitude

Where my writing is as random as my imagination.

A Word in Your Ear

Stories and Photographs of my travels, Tales of friends, family, animals and my life

The Village Church and Community Centre

There was – and always has been – another tradition of politics, a tradition based on the simple idea that we have a stake in one another, and that what binds us together is greater than what drives us apart (Barack Obama - 'The audacity of hope')

Travel, culture and lifestyle experienced on my adventures around the world. All photos taken by me. Instagram: @colorspark

Life Through The Viewfinder

Travel photography for the uninitiated....